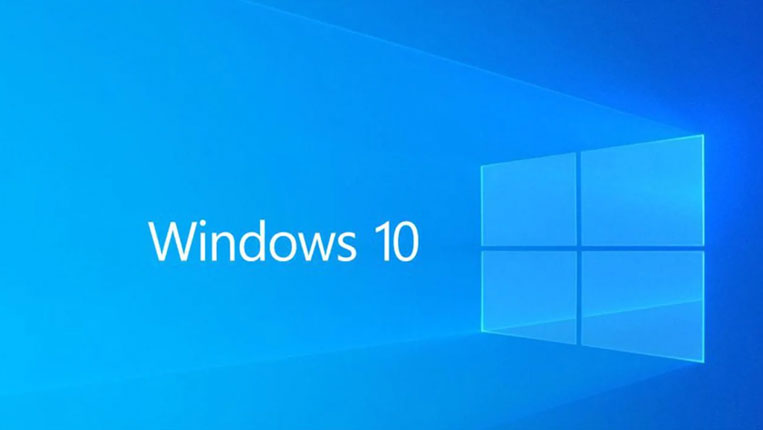 We are completely aware about the ranges of Operating Systems, which have been given by Microsoft over years. Now, Microsoft is back with new variant of its popular new edition of Windows 10, which is known as Windows 10 Lean. It is 2DB smaller in size as compared to the regular Windows 10 edition like Windows 10 Pro.

The Lean edition is programmed for the devices that have less data storage and will be offered to OEMs to utilize in low-end laptops or tablets.

This new Windows 10 Lean edition was firstly spotted by a Twitter user Lucan, who find the complete reference in the latest publicly released Windows 10 test build. According to the Lucan, Microsoft is dropping the OS storage space requirements by simply getting rid of unwanted on low-cost devices like Internet Explorer. Even the Registry editor is also removed.

As normal, Microsoft has not bare any official info related to the Windows 10 Lean version. Meanwhile, as per a Windows Central report, upcoming SKU will be present for the devices, which have 16GB of storage. It is even said that it mainly designed to safeguard these devices receive the Windows updates. Frequently, low-end device users download the applications, media, and files, which avoid Windows updates from getting necessary free space to upgrade the future updates of Operating system. Microsoft is planning to repair it with the Lean version.

The Windows 10 Lean edition is like to classic Windows OS, just efficient so that it better turns on devices with the smaller internal storage. As per the report, Windows 10 Lean will not eliminate the support for legacy applications, meaning it will even have full Win32 application support. It is not a part of MS Windows Core OS nor even will run on the Andromeda.

Windows 10 Lean is still under development internally. Microsoft may choose to cancel or even change its plans at any time. But for now, what is your thought on the Windows 10 Lean.  Let us know via 24X7 hours support helpline.

Karen Chard is the Editor-in-Chief of RecoveryTools content creation team. He’s been a content strategist and marketer for over 16 years and writes for Medium and many technology blogs. He is an avid technical analyst who simplifies technical topics for computer users.

View all of Karen Chard's posts.