Home » Blog » How To » How to Import Eudora Emails to Zimbra Desktop ?

How to Import Eudora Emails to Zimbra Desktop ? 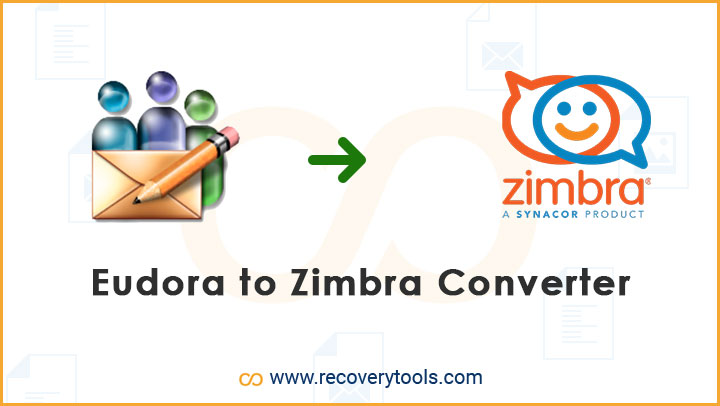 Summary: This article describes the process of importing Eudora to Zimbra client. If you are wondering for a method like Eudora to Zimbra Converter, then your search end here. In this post, you get to know the way to export Eudora emails to Zimbra desktop directly. Read and learn the method.

Email is a method of sending messages, texts, and records between PCs via the Internet. However, it cannot be overlooked that email is by far the best medium for communication in the corporate world. But there is a need to know which email client will play the proper role for business and efficiency.

Both Eudora and Zimbra applications continue to play their rightful role in the world of email clients. But now Eudora is one of the outdated applications. That’s why people use Zimbra more than Eudora. Zimbra is open-source, allowing cross-stage applications to be used on Mac and Windows, and Linux OS.

There is no manual and inbuilt option provided by Eudora to transfer your emails to Zimbra clients. Because Zimbra Desktop and Zimbra Collaboration Suite only support the TGZ format. Then, the questions arise what is the way to move message data from Eudora to Zimbra client.

Download RecoveryTools Eudora Migrator tool for importing Eudora emails to Zimbra client directly. The best thing about Eudora to Zimbra Conversion tool is that it doesn’t need Eudora client establishment in your PC to do the conversion process. It is a totally independent application accessible right now. Simply get it from the following section.

How to Import Emails from Eudora to Zimbra – Complete Method 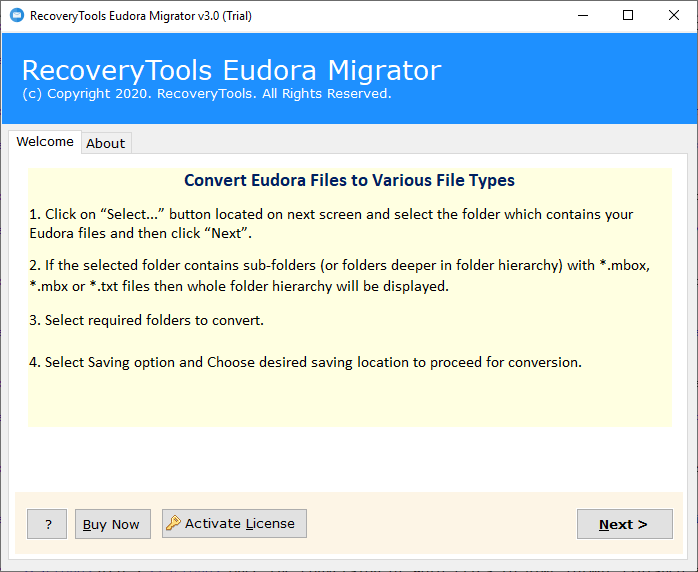 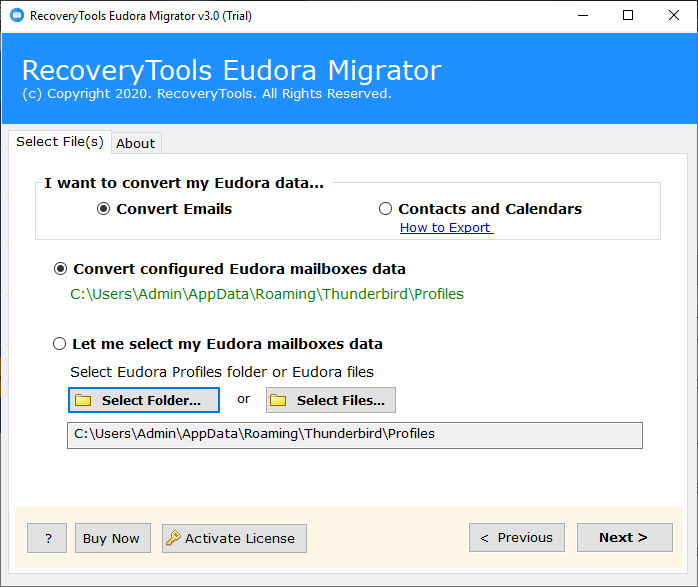 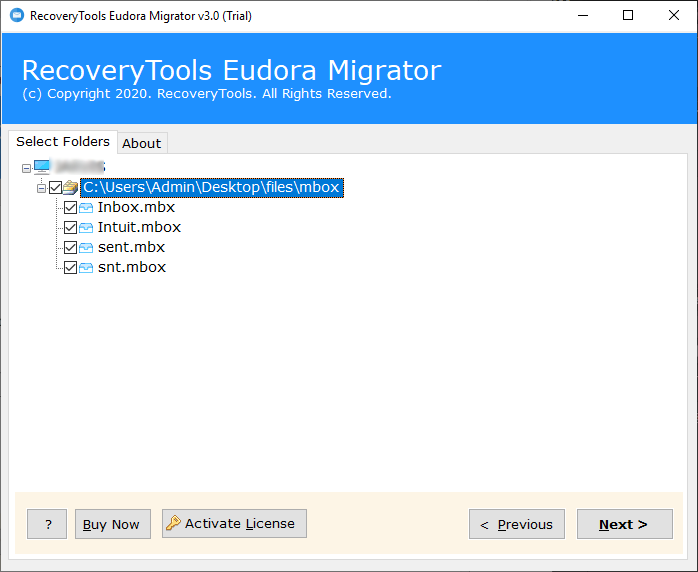 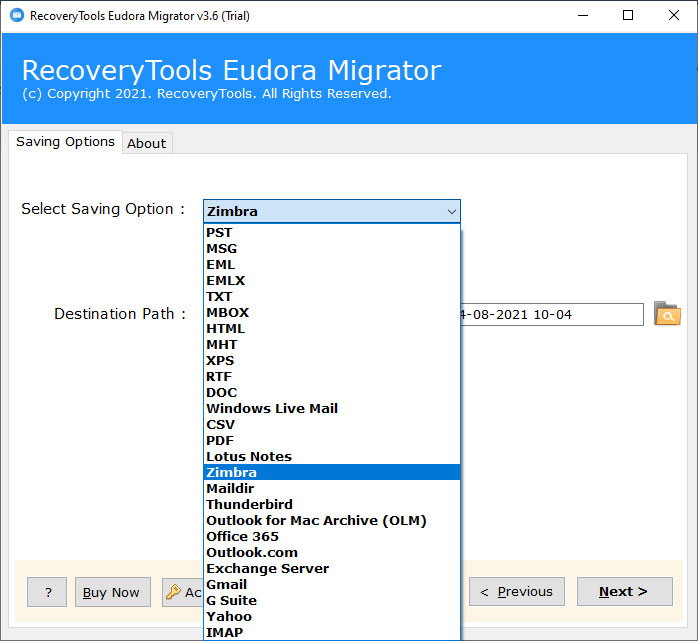 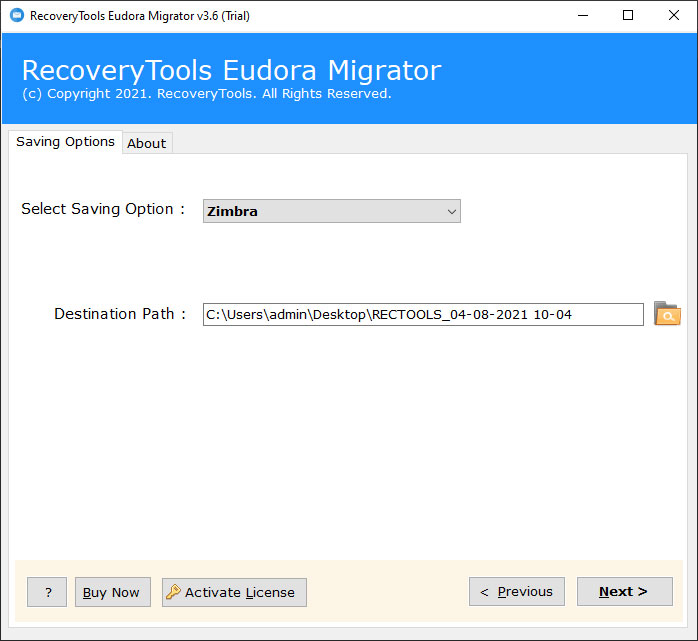 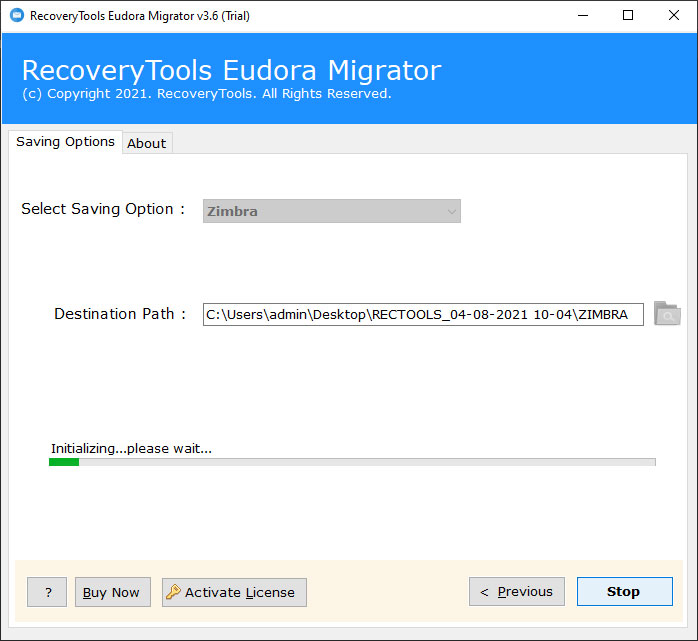 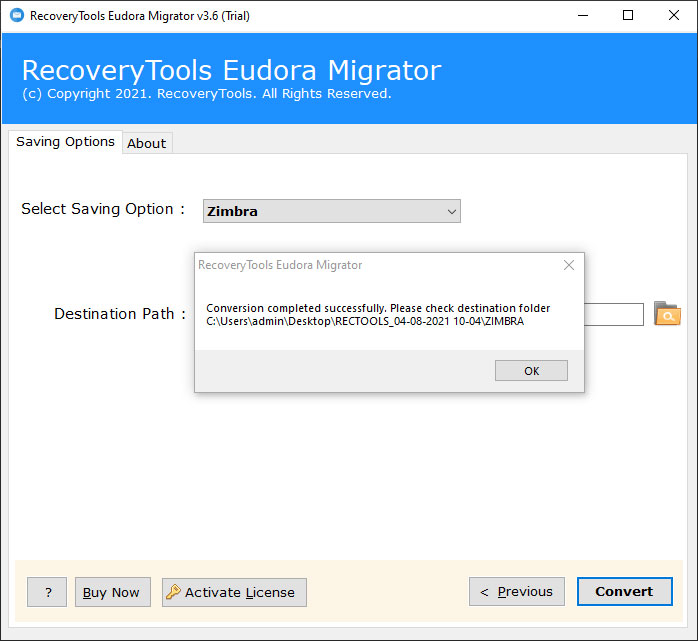 Eudora to Zimbra Conversion utility has many highlights that make it outstanding amongst other utilities. A portion of the significant advantages of this application are clarified below: –

Does the product require connectivity with Zimbra during the cycle ?

This is a completely free utility. There is no compelling reason to present any application during the process.

Does the solution allow us to import Eudora emails to Zimbra Webmail ?

Definitely, it supports Zimbra as well as the IMAP option. So, you can easily export Eudora emails to Zimbra without any lack.

Is it possible to export Eudora contacts using the Converter application ?

Yes, the solution allows you to convert Eudora Address Book to vCard and CSV file format. Also, it provides separate options for this.

I have Eudora mailbox data on my Linux computer. So do you have any Linux versions ?

No, this application is only supporting Windows computers.

In this article, we get acquainted with perhaps the best answer for migrating email from Eudora to Zimbra. The utility saves a ton of time while doing conversion of Eudora to Zimbra TGZ format. The product keeps Eudora Mailbox Metadata properties and Folders elements while transferring information from Eudora to Zimbra. Also, you can avail the demo edition of this product. You can also contact us via the live chat process. 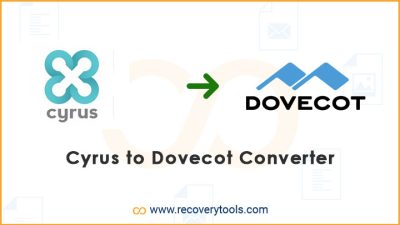 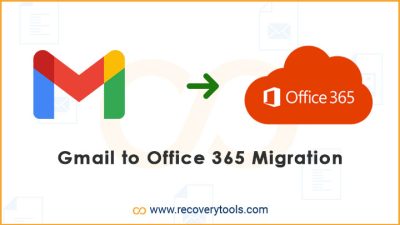 How to Migrate Emails from Gmail to Office 365 Account ? 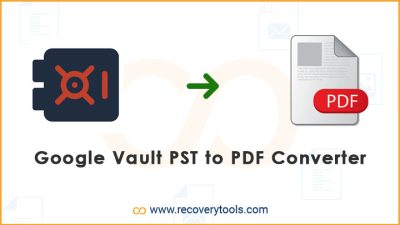 How to Convert Google Vault PST Files to PDF Documents ?

Karen Chard is the Editor-in-Chief of RecoveryTools content creation team. He’s been a content strategist and marketer for over 16 years and writes for Medium and many technology blogs. He is an avid technical analyst who simplifies technical topics for computer users.

View all of Karen Chard's posts.

How to Export Documents from PDF Portfolio Files to Local Storage ?
How to Extract PDF Portfolio Attachments from Multiple PDF Files ?
Convert Cyrus Mailbox to Dovecot, Exchange – Free Cyrus IMAP Migration
How to Migrate Emails from Gmail to Office 365 Account ?
How to Import Windows Live Mail to Outlook PST ?